Laine Brew co is an independent brewery based out of a production brewery in the South Downs, and has brewpubs in Brighton, Hackney, and Battersea. The Aeronaut, their flagship pub won London’s Best Pub in the ‘Design My Night Awards’ for 2018.

Since September 2018 I have worked with them rolling out their winter media packs across 11 of their venues and have been producing ongoing food/cocktail menus, media packs, venue packs, posters, fliers and online banners.

Work has been done for The Aeronaut, Hare and Hounds, The Glasshouse, The Three Compasses, The Western, The Joker, The Camden Eye, The Ladywell Tavern, The Sidewinder, The North Laine Tavern, The Adam and Eve, The Prince Albert, The White Rabbit and The Owl & Hitchiker.

SHARE THIS PROJECT
‘We are very happy with Curtis’ creative eye. We would highly recommend him for any more of our projects.’
BRUCE BUNN – BUSINESS DEVELOPMENT MANAGER, LAINE BREW CO
1
The position The Aeronaut in Acton was voted in Design my Nights ‘Best Pub Awards 2018’.
‘We approached Curtis for help with our Christmas media packs which were late going out. The turnaround was very fast, efficient and professional. The design brief was fulfilled almost perfectly.’
ROXANNE WEST – BUSINESS DEVELOPMENT MANAGER, LAINE BREW CO
‘Quote to follow.’
DENE STEVENSON – GENERAL MANAGER, AERONAUT, ACTON
11
Laine Brew Co venues I have produced media for. 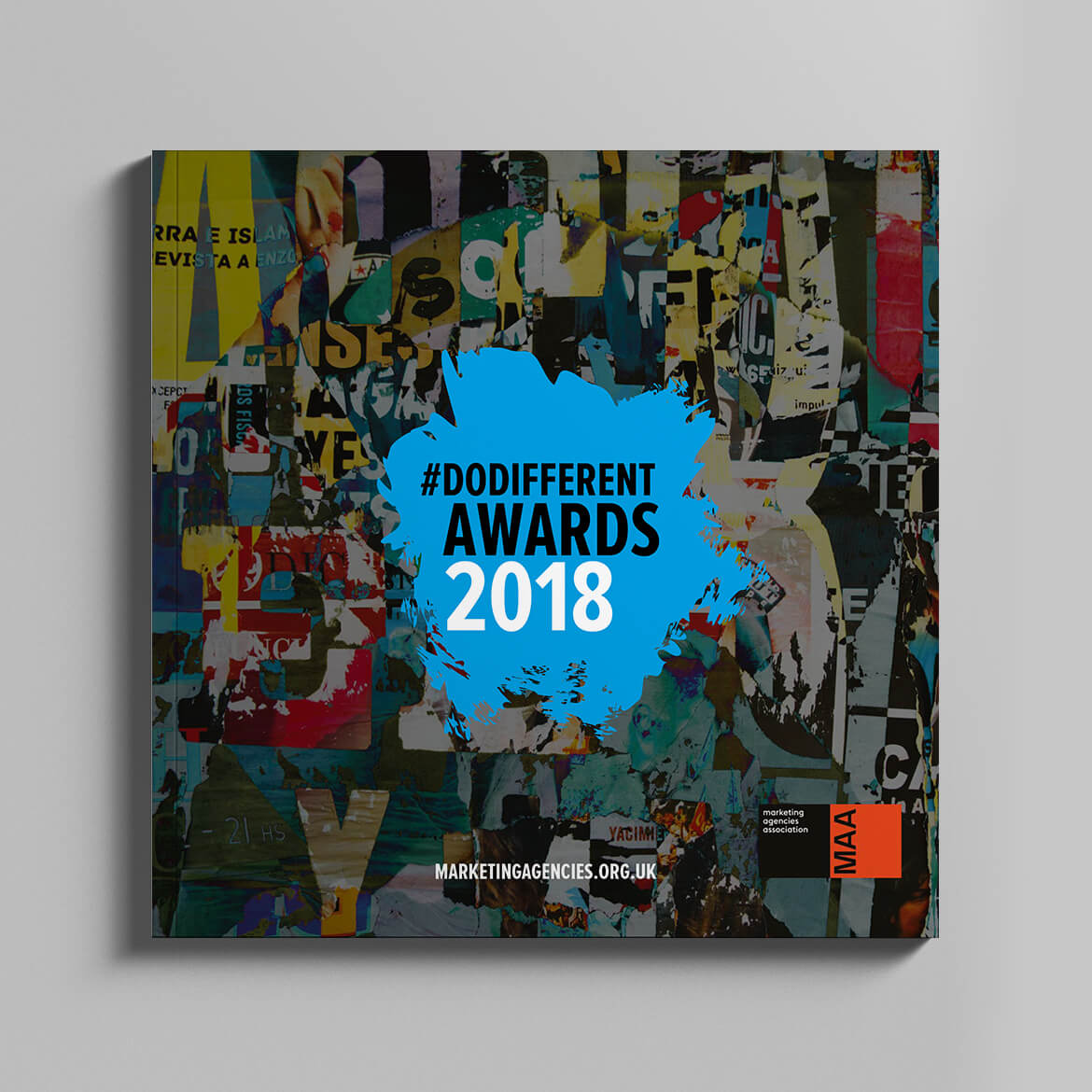 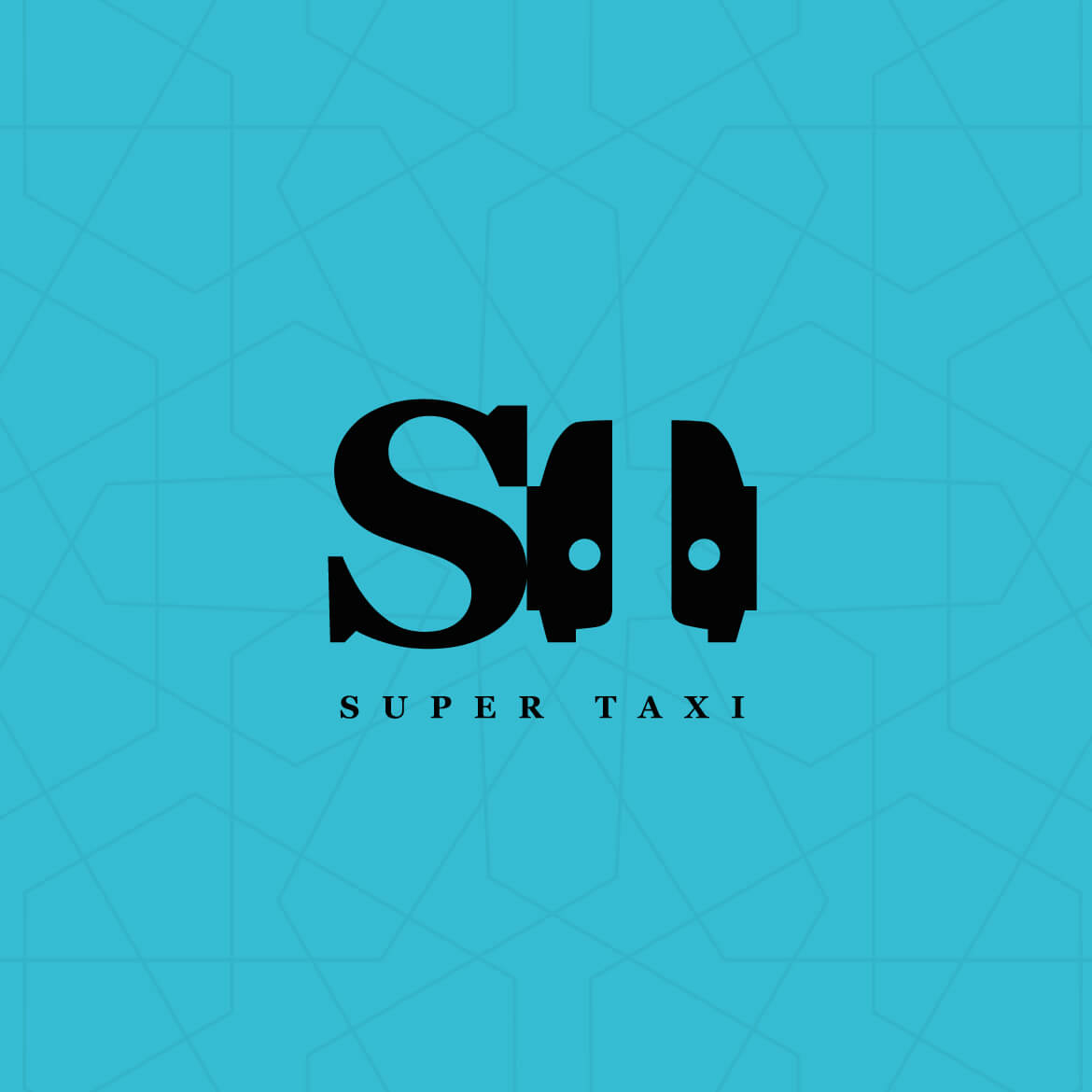